A Priceless Mother’s Day Gift: Perfect For Every Mother’s Heart 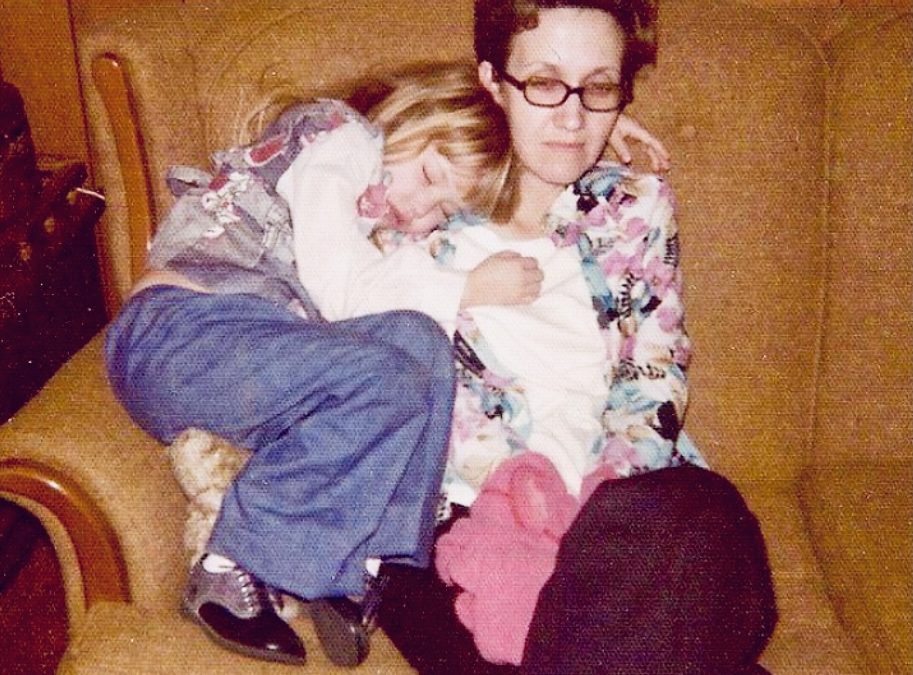 Isn’t it interesting how traditions begin but transform through generations? With Mother’s Day coming up, memories of my childhood flood my mind. Inside this article, I share a timeless mother’s day gift tradition idea.

We had a rose bush in our front yard when I was growing up. Every year on Mother’s Day, my brothers and I would pick a rose, pin it on, and wear it to church.  As an adult, I wondered if it was just a day that my Mom got her way and made us look spiffy or if there was a story behind this tradition.

Those that know me well, know that I do not like Hallmark holidays.  Companies create Hallmark holidays in order for you to spend money. Valentine’s Day, Mother’s Day, Father’s Day, Grandparent’s Day, and all of the other “Days” that have been created.  As a mother, I want to be treated with kindness every day. I would never be upset if my kids did not acknowledge Mother’s Day.

Inspiring Thoughtfulness, Not Only On Mother’s Day

When my oldest, who is now 26, was very young, I of course wanted to teach him about being thoughtful.  Gift-giving was not a strength of his father. Gifts were often purchased last minute with little to no thought behind the gift chosen. I wanted my kids to be able to give a Mother’s Day gift that would not require money or rely on someone driving them to a store.

Before my son was old enough to even understand, I told him that every Mother’s Day I wanted a handwritten letter from him.  For Mother’s Day, I didn’t want anything bought. Nor did I desire the letter to be accompanied by a purchased gift.  I never wanted him to stress about trying to figure out what I would want or spend his money on a gift for me.  Nor did I want his future spouse to take on this duty.

A Binder To Cherish

The very early years he could not write and I would trace his hand and let him scribble.  Later would be an attempt at drawing a heart.  Then later a simple “I love you” that looked more like chicken scratch.

No matter what, year after year, the letter has come to me.  His brother was born and he also knows the rule of “no Mother’s Day gift, only a letter”.  Then came my 2 bonus kids and while I did not require this from them, they adopted it and I get letters from them too.

A Tradition Worth Beginning

Moms, new moms, grandmothers, and moms-to-be.  Start this tradition.  Little did I know that the small lessons on being thoughtful that I was trying to teach my son, would end up being the biggest gift to me.  The words in their writing will be worth more than anything money could ever buy you. 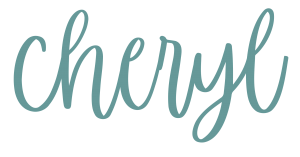 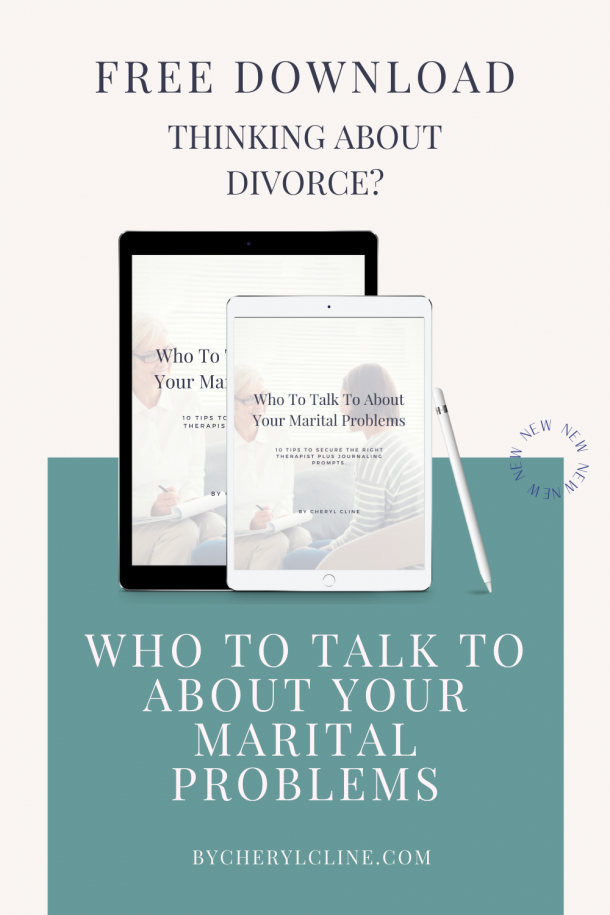 Save yourself a lot of frustration and trouble down the road when you learn about who and who not to talk to about your marital problems.

Enter your name and email below and I'll send you a complimentary copy of "Who To Talk To About Your Marital Problems" - a pdf workbook that everyone should review before opening up about their issues.