The Answers You Need: Why A Husband Cheats 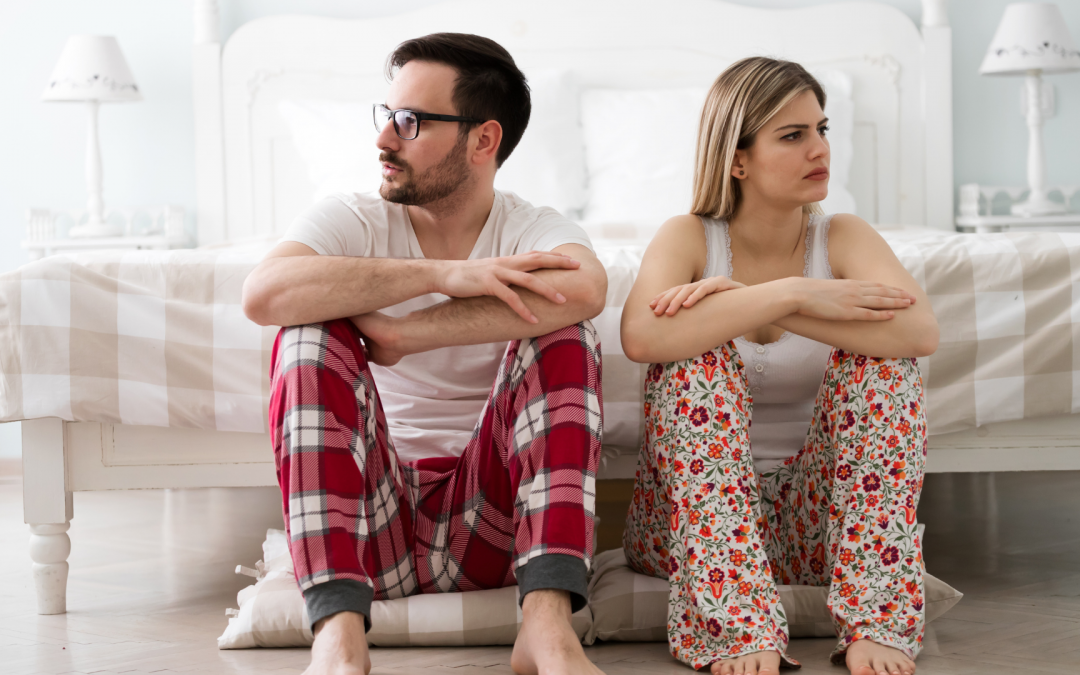 If you have been searching for why men your husband cheats, you already know you won’t find a solid answer to what you are looking for. As soon as you google “why do men cheat,” you will find numerous pages of “answers” that give you multiple reasons, such as:

I Wanted To Know Why

I remember sitting in the therapist’s office asking my now ex-husband why he cheated and what those women had that I did not have. I wondered why he picked the women he decided to have affairs with.

I had such a hard time with not having an answer to why he did it. I was sure that there was something wrong with me…not pretty enough, not skinny enough, not smart enough…..It had to be me. There was no other way for me to feel about it. Also, I am not sure that I would have been satisfied with any answer he gave me.

Finding My Own Answers

Well, I set out to find the answer to why men cheat. Not just my ex-husband, but any man who has ended up in this situation.

First, let me say that I know that women cheat too, so don’t get your panties in a wad and start sending me messages to argue this. I know, but I am a woman who was married to a man that cheated. That is what I lived and what I needed answers to.

A man does not wake up one morning and say, “today is the day I cheat.” It happens due to other circumstances.

Anyone can make a poor decision, but not everyone has it lead to cheating. For instance, someone may:

Husband Cheats: He Made A Choice

The one thing all these circumstances have in common is that he made a choice.

He made a choice to start having lunch with his new secretary, which led to him creating a personal relationship with her. This led to him complaining about his marriage, which led him to feel connected to her, which led to an emotional affair, which ended up in a physical affair.

He made a choice to go out with his buddies and drink way too much. His decision-making was impaired when a woman at the end of the bar started hitting on him and giving him attention; one thing led to the next.

He made a choice to respond to the private message he received on his social media because he was just curious. Eventually, conversations led him to meet her in person because she was someone he dated in the past. He was curious to see her even though he knew her intentions were not innocent.

He made a choice to sign up for a dating app because he just wanted someone to talk to because he believes that he is not heard by his wife. The conversations lead to flirting and the other women convincing him he needs to leave the marriage.

Notice what all of these scenarios have in common: He made a choice.  Infidelity doesn’t just happen. There isn’t one clear path or signal to that leads to why a husband cheats.

It does not start with a man’s choice to cheat, but poor decisions that lead them to infidelity. 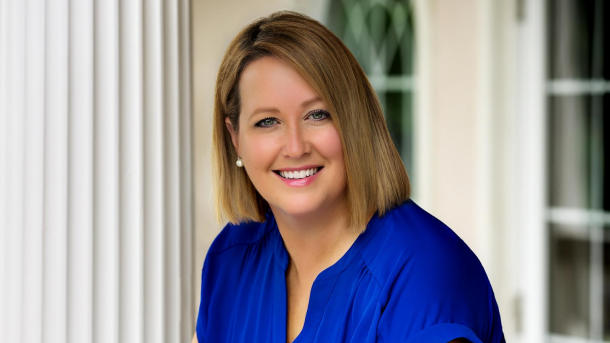 You are trying to make the right decision, but who should you confide in? Who can you trust? Who needs to know?